The TIRZ #8 Board has approved an ambitious quality of life plan for the Zone: 12/6/3.

The plan will update, renovate and create one new park for a total of 12 public parks over the next three years with an estimated budget of $6 million. Improvements include replacement of some playground equipment and site furniture, improving parking and trails, improved access and connectivity as well as a few parks receiving a complete overhaul.

TIRZ 8 has also formed partnerships with the City of Houston Parks and Recreation Department and the Houston Parks Board to fund the renovation of Dow Park under the Mayor’s 50/50 Park Program.

The TIRZ 8 master plan for Charlton Park in 2020 was used by the City of Houston to apply for a Texas Parks and Wildlife Outdoor Recreation Grant which could provide funding for the first phase of improvements in addition to other monies set aside for Charlton Park by the TIRZ.

Finally, TIRZ 8 is working with the Houston Parks and Recreation to find suitable property within the Zone for a new city park for a total of 12 new and renovated parks in Houston’s South/Southeast corridor. 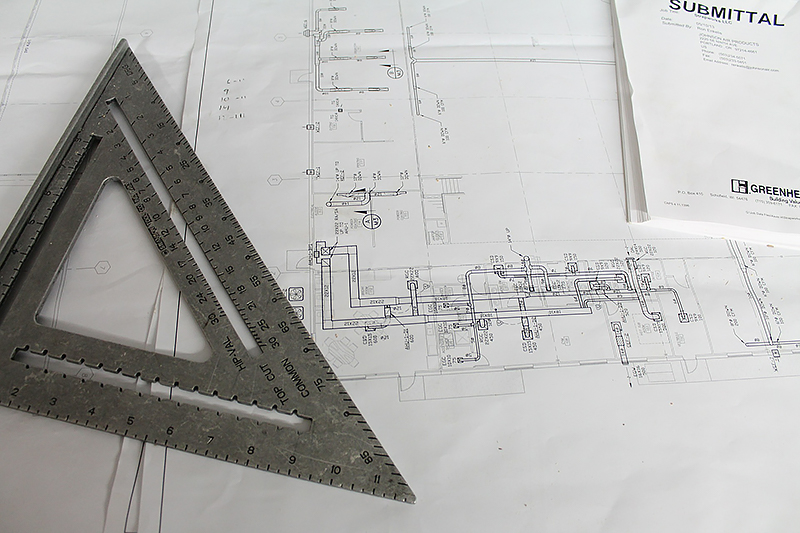